“2007 saw the young Boys Noize become one of the most important actors in today’s electro-tech scene. He received much acclaim for his debut artist album ‘Oi Oi Oi’ and his incredibly successful remixes for Feist, David Lynch, N.E.R.D., Depeche Mode, Snoop Dogg and Chemical Broters. 2009’s ‘Power’ album just confirmed that status, with bangers as ‘Transmission’ and ‘Kontact Me’. In the meantime he spent studio time with Chilly Gonzales, Erol Alkan, Spank Rock and Scissor Sisters. But the kids on the dancefloor, and by extension everyone who heard his 2008 I Love Techno mix-cd, knows that he’s also one of the finest in putting a party on fire with his DJ-skills.” 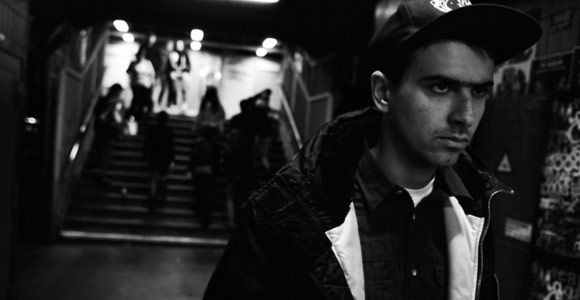