“German techno legends Booka Shade are taking over the show for what will be a very special couple of hours indeed. With Rudolph back in the stable, Walter Merziger and Arno Kammermeier will take you on a magical journey with their 6 Mixmas.
They can look back on a career which comes in at just under two decades. During which time the Frankfurt pair have released seven albums and founded the hugely influential Get Physical Records alongside M.A.N.D.Y. and DJ T, which has put out tracks from Junior Boys, Damian Lazarus, Jessie Rose, Trentemøller and Modeselektor amongst many others.”
Check out other 6 Mixes in my archive and subscribe to the feed to get good music in the future. 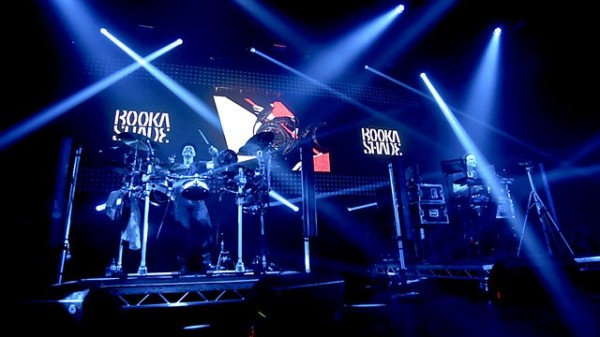