“As part of Instra:mental, Al Green already had his hand in records that helped reconnect the drum’n’bass world with house, techno and electro without losing any of it’s futuristic appeal. With his solo work as Boddika, Green has been appropriating even more sounds of Detroit, referencing seasoned heroes like Drexciya/Dopplereffekt alongside old school electro beats. Not to say this is a retro act, tracks like “Soul What” or the massive “When I Dip” take their influences and drop them in a luxurious bath of post dubstep bass fury. Boddika tracks rise from a studio that is filled to the brim with analogue machinery, the forever shifting drum patterns built on step sequencers, the synths world apart from the blandness of virtual analogue presets. Part of an ever evolving network including folks like Addison Groove, Scuba, Pearson Sound or Swamp 81’s Loefah, there’s no saying where Boddika’s next moves will take him. Trace his steps with this splendid set recorded live at Jazzga in Lodz, Poland.” 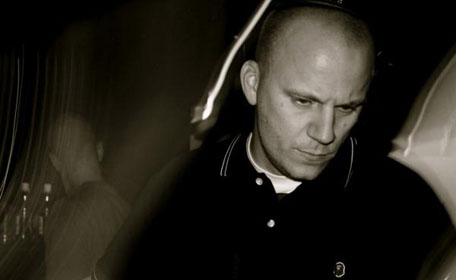