“South Africa’s house music icon.
It’s no understatement to call Black Coffee one of South Africa’s most important dance music artists. But even though he’s a veritable star in his home country, his trajectory has since spread his influence internationally, positioning him as one of house music’s biggest crossover acts in general. His forthcoming album, Subconsciously, illustrates his current status, featuring the likes of Pharrell, Usher and Diplo. But being embraced by pop acts hasn’t diminished his commitment to music’s future—a new generation of exciting young talent like Celeste, Tellaman and Msaki feature just as prominently.
In conversation with Martha, we hear the story behind the record, along with how to translate the special energy of an intimate DJ set to an enormous festival stage, South Africa’s confidence in new artists, and the importance of putting in the hours when developing your craft.”
Check out other Resident Advisor podcasts in the archive and subscribe to the feed to get good music in the future. 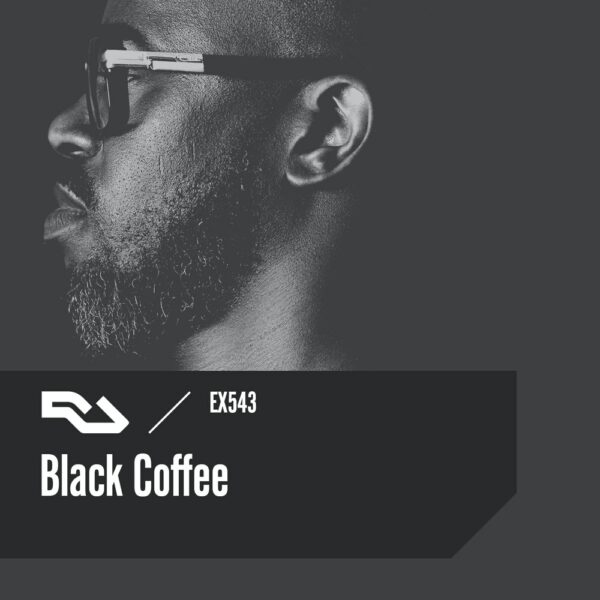