“Benji B tells the story of hip-hop legend Q-Tip – founding member of A Tribe Called Quest. Hear from Q-Tip at length as well as Pharrell, Nas, The Pharcyde and more.
A Tribe Called Quest helped create a new wave of hip-hop in the 90’s with their innovative sound, style and message. Q-Tip’s production in particular has helped shape hip-hop right through to today, with artists like Kanye and Pharrell citing him as one of their biggest influences. Benji speaks at length with Tip about his musical upbringing in Queens in the 70’s, releasing a debut LP as a teenager, his reluctance to fame and the part he played in introducing the late J Dilla to the world.
There is also an exclusive Tribe announcement and Tip gives more details about his forthcoming LP – The Last Zulu, which he describes as ‘The Evil twin to Tribe’. ”
Check out other Benji B shows in my archive and subscribe to the feed to get good music in the future. 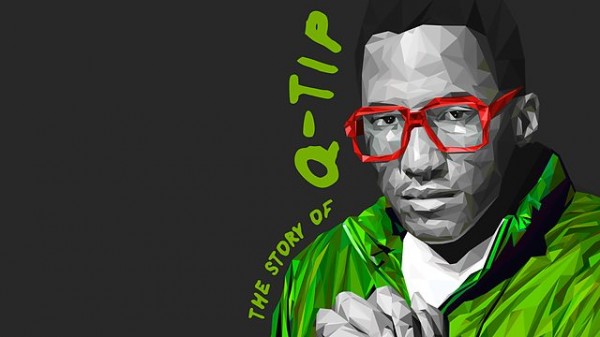