“French underground supergroup Apollonia – aka Dyed Soundorom, Dan Ghenacia and Shonky – have been friends for over fifteen years and got together as a DJ collective in 2012. They have taken Ibiza by storm over the past two summers, and their DC10 takeover last August was many people’s set of the season. They have just released their debut album called ‘Tour A Tour’, roughly translated as ‘taking turns’, and neatly describing their one-on-one-off approach to back to back DJing.”
Check out other Essential mixes in my archive and subscribe to the feed to get good music in the future. 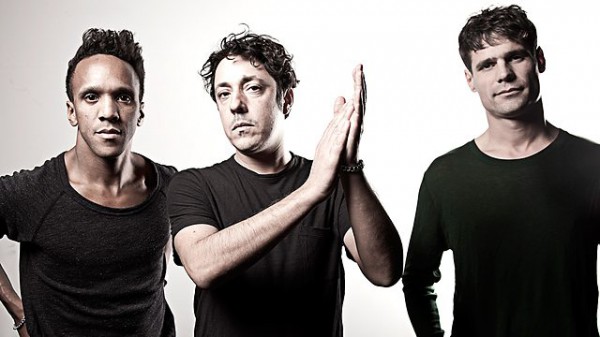