“A journey of musical discovery and recommendation.
Annie speaks to Pusha T about his forthcoming new album ‘King Push’, and plays ‘Untouchable’ as the Hottest Record In The World.
Also tonight, Laurie from Slaves speaks about their Mercury Music Prize nomination and there’s a Power Down Playlist of the best mellow Monday night music.”
Check out other Annie Mac shows in the archive and subscribe to the feed to get good music in the future. 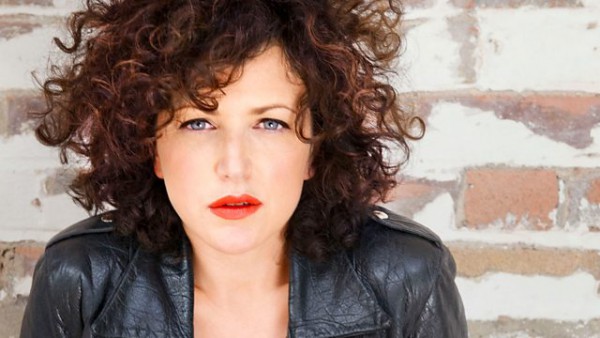