“The Lab LA is our weekly post-work party where we bring you the best American and international DJs live from the heart of Hollywood. This Friday is going to be a wild-one with one of bass music’s fastest rising artists, Alison Wonderland.
The Aussie producer/singer/warehouse-party curator has both the talent and charisma elevating her to the top. She released her debut album ‘Run’ in March 2015, and played Coachella shortly thereafter as her first American show. She has two rounds of sold-out Wonderland Warehouse Projects under her belt and a growing list of dedicated super-fans.” 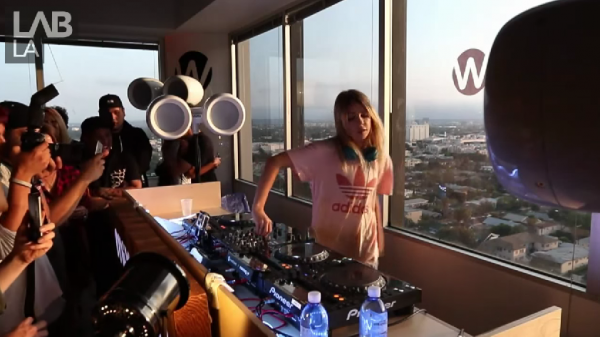