“Having released his best work yet, we called Addison Groove in for an exclusive mix in which he effortlessly displays what he’s all about. Moving through techno, dubstep, footwork and d’n’b it proves that what he does is all about rhythm rather than genre.” 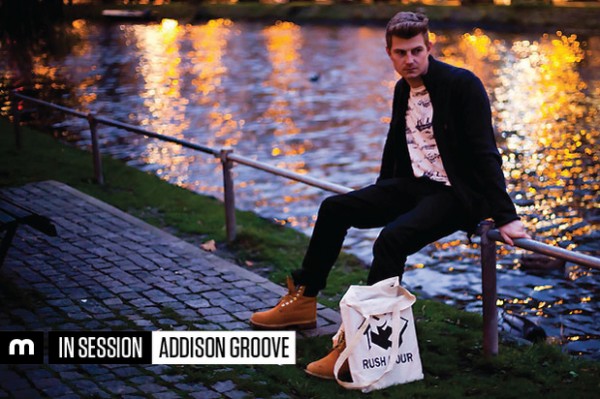