I can’t believe it! They are closing down one of the best shows on radio! 🙁
“Running since 2005, the 6 Mix has been home to a whole host of resident DJs across the years – most recently Jamie xx, Erol Alkan, Groove Armada, Goldie, Derrick May, DJ Yoda, Rob da Bank and Andrew Weatherall. In this final edition Nemone hosts a two hour retrospective show, featuring some of the best guest mixes from the past 10 years. There’s another chance to hear mixes from Massive Attack, Caribou, Grandmaster Flash, Moby, Terry Farley’s Acid House special and Thom Yorke’s show from 2011.”
Check out other 6 Mixes in my archive and subscribe to the feed to get good music in the future. 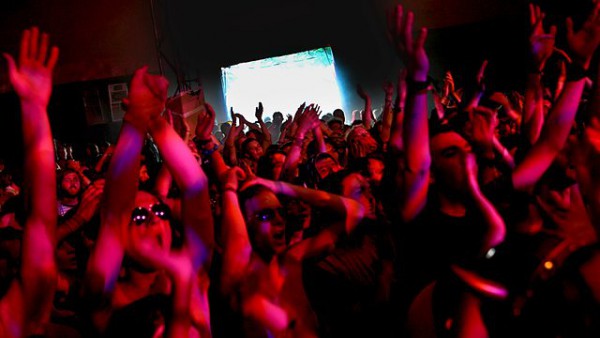