Holy shit what a treat! A 6 Mix from Jacques Greene!
“Rising star of house music Jacques Greene takes over the 6 Mix for 120 minutes of future floor fillers. Hailing from Montreal, Quebec, the enigmatic Greene began to make a name for himself in 2011 when his remixes of Katy B, Jimmy Edgar and Radiohead set the online music world alight. Since then he’s released a string of EPs including Concealer featuring a collaboration with Koreless, hooked up with respected UK label and club night Nightslugs and even made a cameo appearance in Azealia Banks’ video for ‘212’. All this at only 21 years old! In his debut 6 Mix, Jacques plays a set of upfront new music as well as seminal tunes which have inspired his futuristic house sound.”
Check out other 6 Mixes in my archive and subscribe to the feed to get good music in the future. 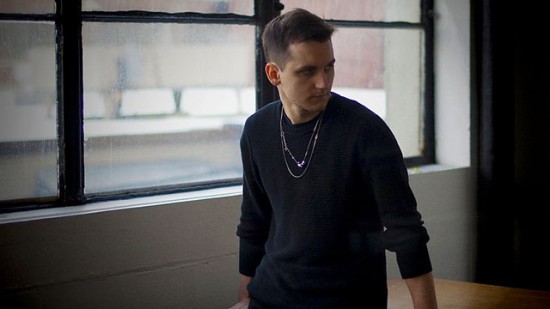