“Mark Jones returns to the 6 Mix with the latest edition of his occasional series exploring synthesised music past and present. In this programme, Mark speaks to Ultravox front man Midge Ure about his ‘synthfluences’ following the release of the band’s new album, Brilliant.
Midge talks through the making of the new material, which is the first new offering from the band in nearly three decades, and also in depth about the synth music that has inspired him across his extensive career.
The last section of the programme sees electro pop trio, The Good Natured, provide a guestmix, which contains an exclusive collaboration between the band and Vince Clarke.” 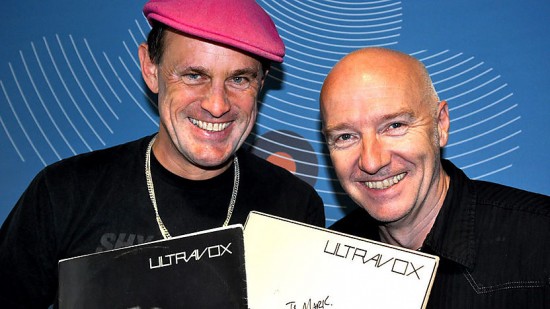