“Orlando Higginbottom, aka Totally Enormous Extinct Dinosaurs [T.E.E.D], brings his brand of lush electronica to the 6 Mix.
It’s been a busy year for the music maker, who hails from Oxford. He recently travelled to the Congo in Africa as one of the producers collaborating with Damon Albarn on his DRC Music project and his debut single, Trouble, appeared in July.
Aside from his current releases and remixes for the likes of Joe Goddard and Friendly Fires, Orlando is well known for his live shows where he often dresses up in a dinosaur costume.
Hotly tipped for 2012, and ahead of his debut album release early next year, Orlando takes over the 6 Mix for two hours of analogue tinged electro.”
Check out other 6 Mixes in my archive and subscribe to the feed to get good music in the future. You can also follow Core News on Facebook and Twitter. 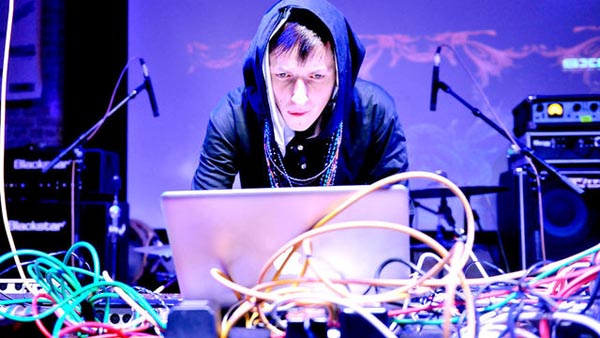