“Dave Pearce goes back to his soul-boy roots as he celebrates 40 years of Philadelphia International Records. Founded by writing and production duo Kenneth Gamble and Leon Huff in 1971, the label became known for its trademark soulful disco sound, producing hits for The Three Degrees, McFadden & Whitehead and Teddy Pendergrass. Its catalogue became a staple of the British rare groove scene during the early 1980s and it also played an important role in the creation of house music, with DJs like Larry Levan and Frankie Knuckles spinning their tunes in the legendary Paradise Garage. As the label enters its forth decade, Dave is joined by journalist Ralph Tee – author of ‘Who’s Who in Soul Music’ and compiler of ‘The Philadelphia International Box Set’ – to dig through some of its finest moments and forgotten gems, from The O’Jays to MFSB, via Lou Rawls, Dexter Wansel and Archie Bell & The Dells. Dave and Ralph also discuss the genesis of the Philly groove, its impact on dance music through the years and, how four decades on, its catalogue is being reworked for today’s dancefloors by artists like Dimitri from Paris.”
Check out other 6 Mixes in my archive and subscribe to the feed to get good music in the future. You can also follow Core News on Facebook and Twitter. 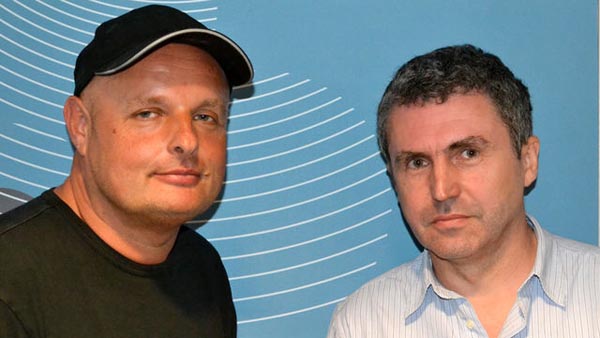