“Simon Ratcliffe from Basement Jaxx takes over the 6 Mix, talking about his life in electronic and experimental music. Basement Jaxx need no introduction, having released number one albums, toured the world, headlined the Glastonbury Festival and – most recently – provided the soundtrack to 6 Music’s Joe Cornish’s debut feature film ‘Attack The Block’. However Simon actually started off as a solo producer, releasing his debut EP ‘City Dreams’ back in 1995. 16 years on and he finally releases the follow up ‘Dorus Rijkers’ this month, fusing psychedelic rock influences with his trademark contemporary electronic production. In this programme Simon explores his personal journey in music, playing and talking about how records by Frank Zappa, David Bowie and Aswad influenced his sound alongside early house music from Nuyorican Soul and contemporary electronica from Flying Lotus. Simon also tells the story behind his new EP and does a one hour mix which he describes as “a journey into my fantasy world.”.”
Check out other 6 Mixes in my archive and subscribe to the feed to get good music in the future. You can also follow Core News on Facebook and Twitter. 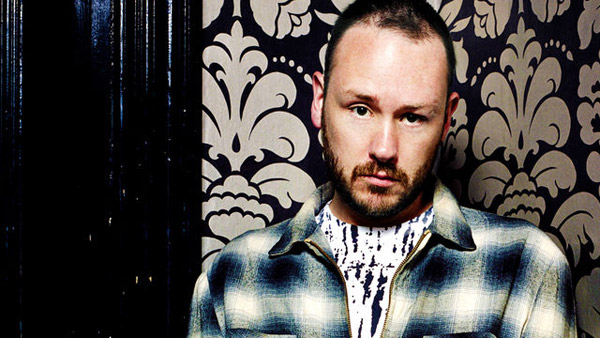